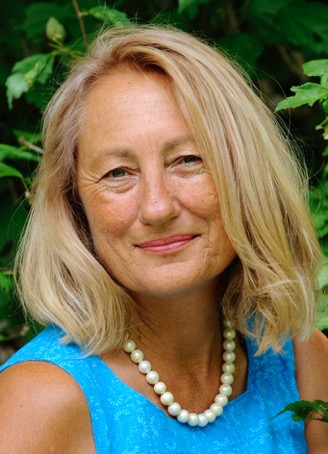 Join me in my political journey to become a State Member for the Seat Of Clarence and be inspired by a new dawn of Australian politics, where local people and local communities matter.

I am not niave enough to believe I can change the political spectrum of Sydney or Canberra but I know I can definitely influence, advocate and inspire at a local level.

I have lived, worked and played in most corners of the Clarence Electorate for over 30 years and believe this unique region is worth stepping up for.

I am not a career politician and have had no desire to enter into politics until recently when I attended a ‘Democracy Workshop’ in Melbourne.

The workshop was inspirational and gave hope we must make our voice heard, make our vote count and make people and communities matter again if Australia is to thrive and flourish in a humane and inclusive way.

This is the reason I have decided to stand as an Independent candidate for the Seat of Clarence.

I will put our local communities front and centre of the political conversation.

As an Independent candidate it is a daunting task to take on the might and money of political parties and their donors.

However after much careful consideration, many sleepless nights and the approval of my three children I made my decision.

What gave me the fire in the belly was a protest march I attended in Sydney organised by the NSW Farmers Association.

Marching for the first time in their 90 year history to support farmers were the NSW Country Women’s Association.

5000 country folk travelled to Sydney to take part in this march.

If these amazing folk from the land had it in them to step up for the first time then I needed to do the same.

If our political parties are not protecting their people, land and water, ordinary Australians must step up and become heroes.

Independent For the Seat Of Clarence

Join me in my political journey as a candidate to become a State Member for the Seat Of Clarence and be inspired by a new dawn of Australian politics, where people and communities matter.